About the Name and the Logo for Little Miami Web Works 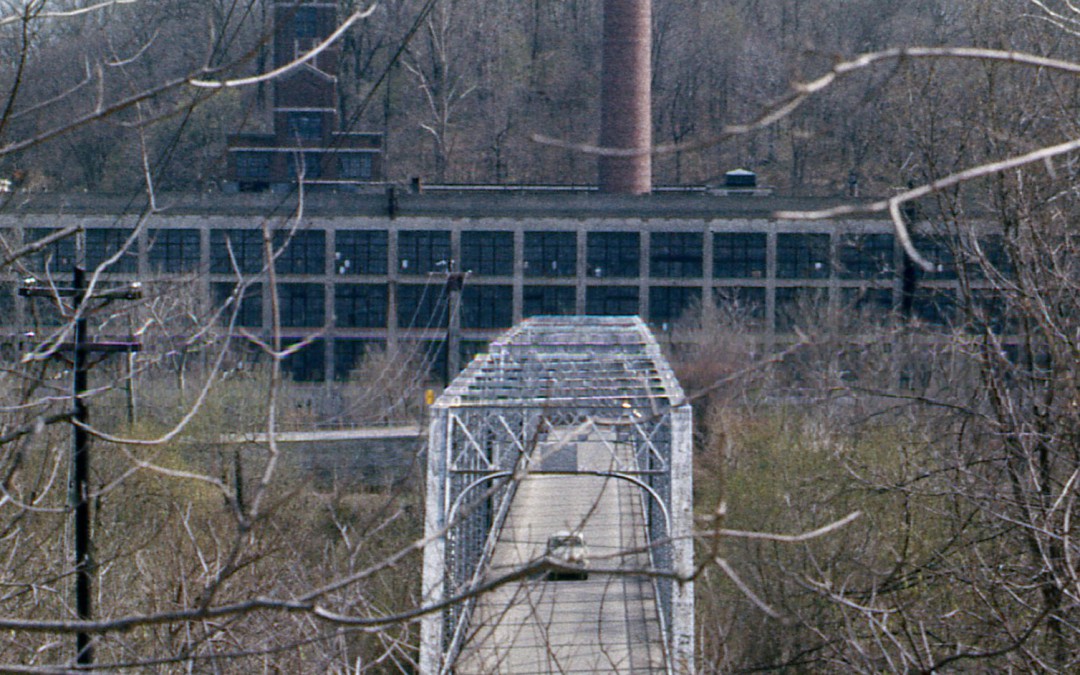 Where Does the Name Come From?

Little Miami Web Works is based in Lebanon, Ohio. It’s 6 miles to the west of the Little Miami River, scenic State Park, and watershed.

That’s the “Little Miami” part of the name. The “Web” fits our business – delivering websites, and technical and online services. We just enjoy the industrial feel of Works. A century ago “a works” indicated a factory like the one in our logo. It’s retro – and it’s the honest truth – we work on customer’s projects to provide for our families and ourselves.

Our Logo’s Inspiration – a Local Factory

The “Peters Cartridge Factory” is a nearby Civil War era factory located on the banks of the Little Miami River at the village of King’s Mills, Ohio. Everything from ammunition to phonograph records to whiskey were either produced or stored on this site at one time or another from about 1855 through the 1950s.

The factory is represented in our logo by vintage clip art of a factory, with a “pincushion” effect to make it lighter in mood.

King’s Mills, and the neighboring Warren County areas of Mason, West Chester, Sharonville, and Lebanon were once sleepy country towns and suburbs and one year was pretty much like the next year…

…Up until 1972, when Kings Island amusement park was opened by the Taft Broadcasting Corporation. Starting around the same time in the mid-1970s, residents and businesses trickled and then flooded from nearby cities such as Cincinnati and Dayton into what became our familiar booming Warren County suburban areas today: Mason, Deefield Township, Maineville, South Lebanon, Monroe, Lebanon, and West Chester.

Today many modern industrial parks and countless businesses join local residents to make a prosperous and still-growing suburban band across southern Warren and Butler Counties, from South Lebanon to West Chester – their home. 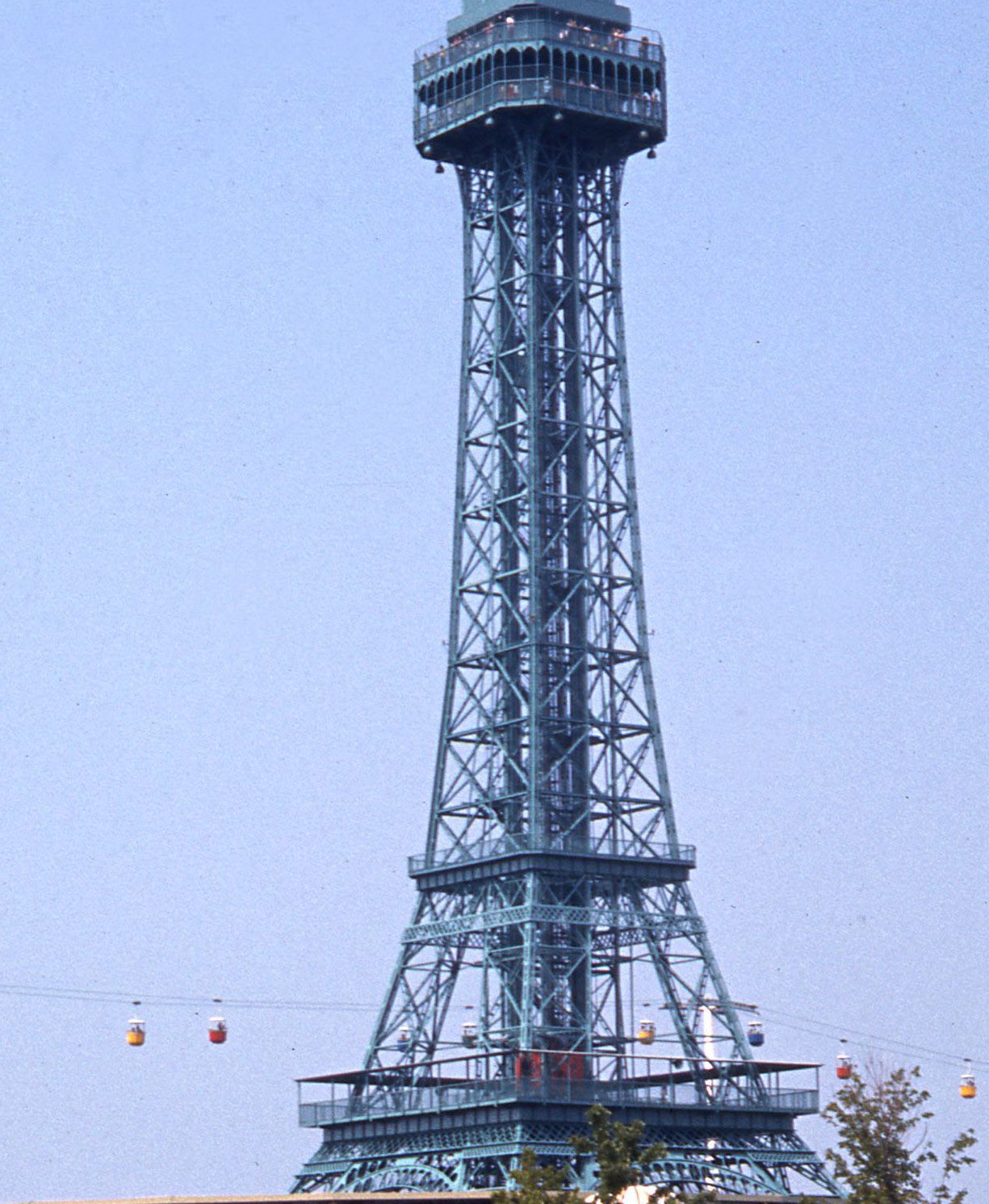 …and we’re right here with critical business infrastructure for you and other businesses in our region: websites and online marketing support to help your business thrive, compete and expand.

Perhaps you’re a solo entrepreneur looking for a competitive edge against other freelancers or factory reps. Maybe you run a small business with a small number of employees, that needs the best possible representation on the web.

You may not even be in Ohio. We’ve done business remotely with owners from Hong Kong to South Africa.

Wherever you are, we’d appreciate the chance to help your business succeed.

I'm the owner of Little Miami Web Works, an online services provider based in Lebanon, Ohio. I have 30+ years of practical business and project experience backed up by a U.D. engineering degree. I'm ready to provide your business with the web presence, marketing reach, and lead generation to help you earn more and serve your customers better. Call me at (513) 760-5699 or email me at don@littlemiamiweb.com.

Enough About Rivers and Factories and Local Stuff.

We Make Websites That Make Our Clients Money.

If you got this far, you probably operate a business that either has a website or needs a website.

Could your website deliver more leads to your business?

Would you like to know how to increase engagement from your online visitors or from social media or blog posts?

Is there a product or service that you would like to sell online?

A phone call or email to Little Miami Web Works can be very illuminating. And costs you nothing.